Certain cities in the United States are known for their music scene, and if you’re a music enthusiast, these are the places you want to spend your summer. Cities like Austin, Seattle, and Memphis are all known for their live music nights and popular underground music scenes. But if you don’t know where to go for your favorite genre or artists, this guide will help you create your itinerary.

The best way to fully experience the American music scene is to plan one to three nights in the cities below. Use tools like Trip It to help you plan, and online gas calculators such as Gas Buddy and AAA’s Fuel Cost Calculator to estimate the cost of the mileage. Or if you are an owner of a timeshare and vacation club, you can use membership points to redeem vacation packages. This way you can plan out accommodations in each city.

Memphis, Tennessee has seen more than a few music festivals and big-name concerts in its day. The city is known as the home of rock ‘n’ roll and soul music. Johnny Cash, Otis Redding, Elvis, Muddy Waters, and Wilson Picket all began and nurtured their career in Memphis. The hometown record labels Sun and Stax managed all of them. Memphis had such an effect on Elvis that it even made it into one of his songs. 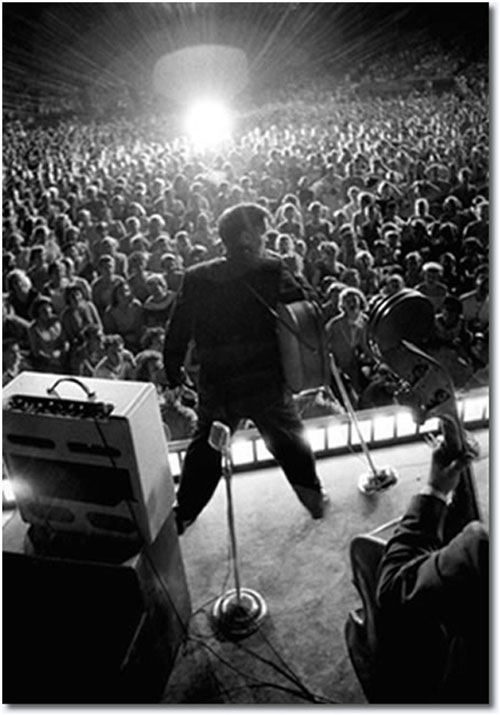 Not all Memphis music junkies have to have a taste for the blues to be able to enjoy the music scene in this city. Local places like Minglewood Hall, Hi-Tone, and Wild Bills all provide an extensive selection of indie music.

Austin is the place to be to hear live music every night this summer. Whether it’s biker rock, country, blues, jazz, or hip hop, Austin has called itself the World’s Live Music Capital, so you can expect to catch a concertwhile you’re in town. 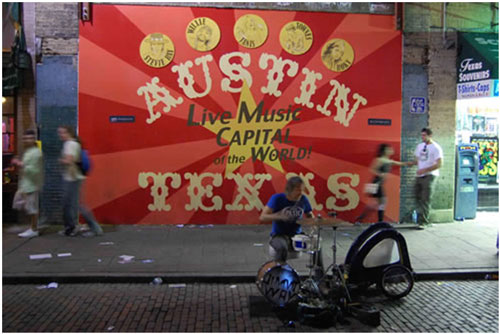 There are multiple yearly music festivals that take place outdoors in Austin, but you might not be here at the right time to catch them.If so, don’t worry. You can catch live music at any of the hundreds of venues hiring live acts every night of the week. Examples of some of the clubs that do this are Hole in the Wall, Emo’s, and The Backyard.

Due to the popularity of artists like Nirvana, Second Garden, and Pearl Jam, Seattle was originally known as the mothership of grunge music. But since the success of these bands, the new kids are making a name for themselves in the city now. 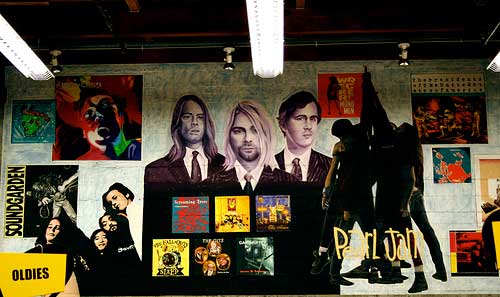 Seattle recording label Sub Pop launched the careers of Fleet Foxes, Death Cab for Cutie, and Modest Mouse. However, even the fame of these bands can’t overcome the diversity of the many classical orchestras, jazz cafes, and rock arenas in the city. Even metal bands find their niche somewhere in this city’s eclectic mix of modern music tastes.

If you’re a tourist looking for places to experience this mix, you have several options. You can try venues like Showbox or High Dive. Maybe even Crocodile. Or check out the clubs and dives saturating districts such as Capitol Hill and Ballard. Belltown is another part of the city with plenty of live music.