Canada may be the second-largest country on the planet with thousands of miles of coastline, but it’s not exactly known as one of the world’s beach paradises because of its location on the North American continent. This is usually because the nation is associated with snow and igloos, and cold weather activities such as ice hockey and curling. 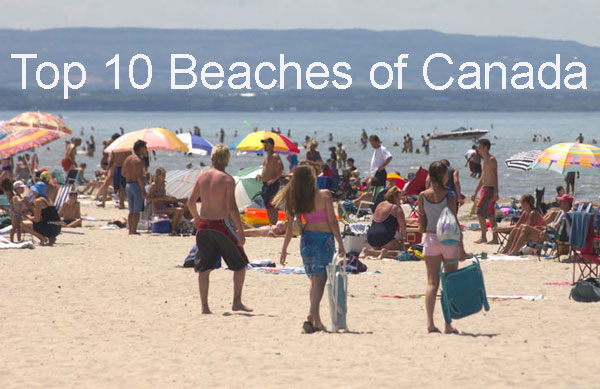 However, Canada receives its fair share of sunshine and heat during the summer months. And because the land mass is so huge there are bound to be some excellent beaches where visitors can enjoy the sea, sun, and sand. While some of these are located in the coastal provinces, many of Canada’s most popular beaches are located on some of the country’s thousands of lakes.

Here are some of the most popular beaches in Canada. 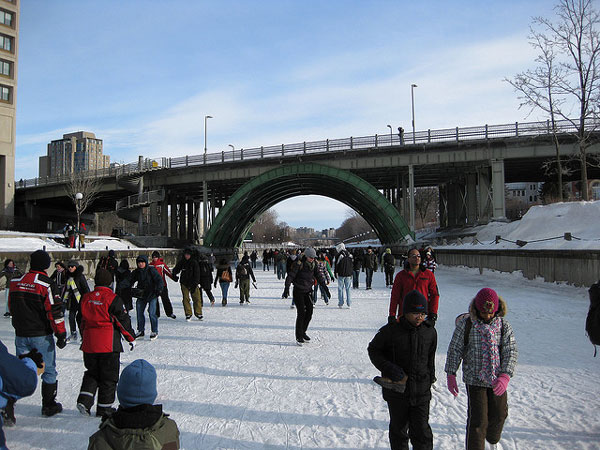 Lake Winnipeg is one of the biggest freshwater lakes in the world and it comes with some wonderful beaches as well as lush wooded areas and some of the country’s most interesting caves. Two of the most popular beaches are located in Little Limestone Lake Park and in Grand Beach, which is in Grand Beach Provincial Park. 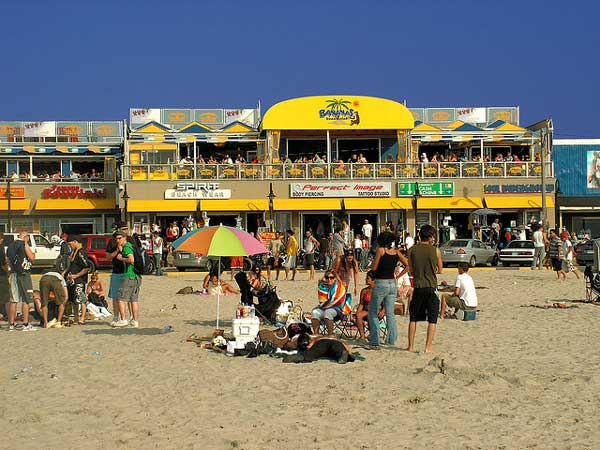 Wasaga Beach is very popular with the younger crowd once the summer hits Canada. The weekends often see the town’s population of about 15,000 double and even triple. At almost 10 miles in length, it’s also known as is the longest freshwater beach on the planet. 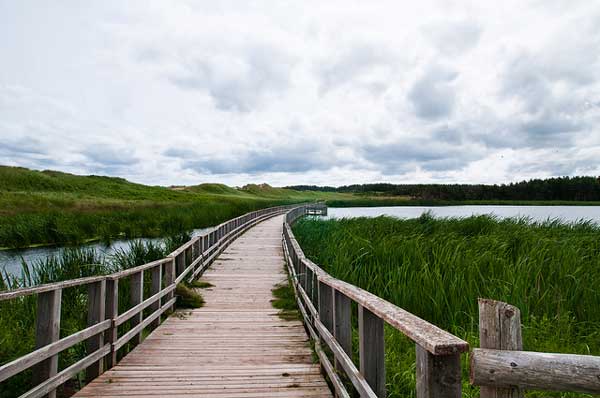 This colourful red sandy beach sits in Canada’s east coast province of Prince Edward Island in its national park. The wide beach is surrounded by freshwater wetlands and marshes. It’s easily the most popular beach in the province, but the sheer size of it means it’s never crowded. 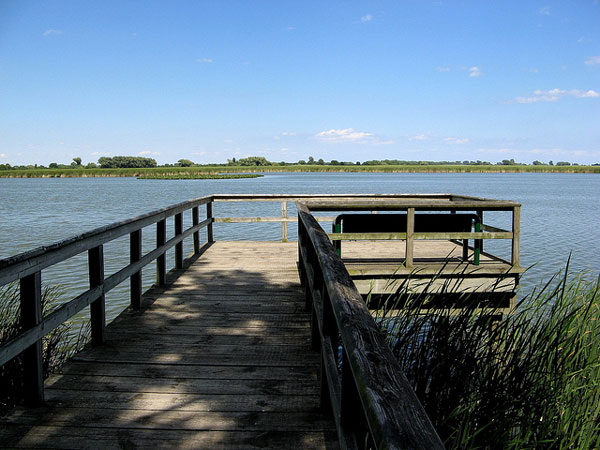 Along with its sandy beach, Point Pelee is an ideal area for camping and believe it or not, for bird watching. It’s been reported that up to 80 per cent of the province’s species of birds have been spotted here as it’s a popular stopping area for migrating songbirds. 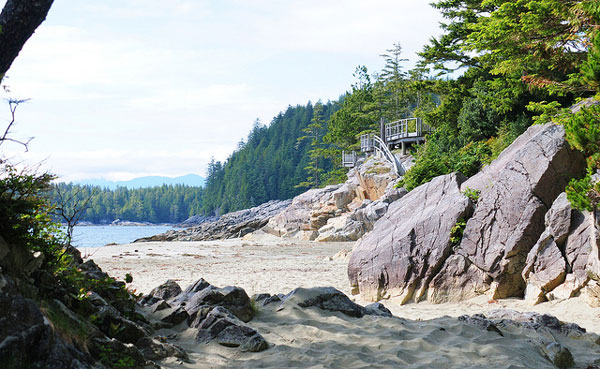 Chesterman Beach is located on Canada’s western coast. It’s a popular place for surfing and playing a variety of beach games. You’ll also find many local residents taking long romantic walks while enjoying the magnificent view of the Pacific Ocean. 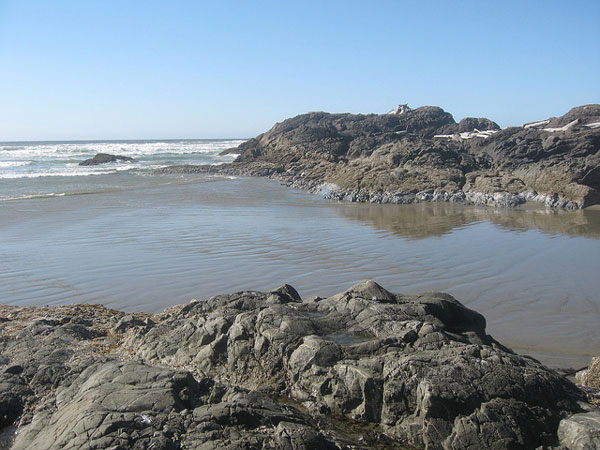 You can reach Combers Beach by taking hiking the Spruce Fringe Trail in the Pacific Rim National park. The beach itself is secluded and offers visitors soft white sand  as well as some awesome views. 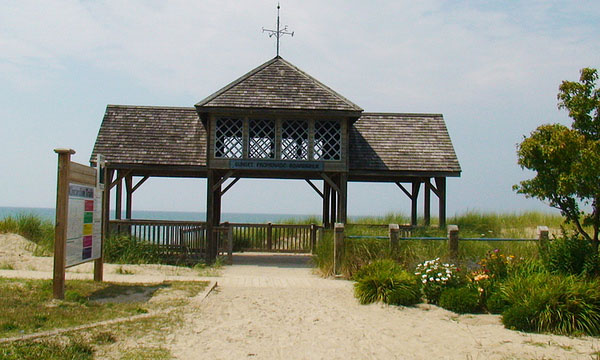 Southampton is a quaint and charming little family-oriented town that’s located on Lake Huron, one of North America’s Great Lakes. The beach is one of the biggest and best in the province, but never crowded. It’s also an ideal spot for camping and fishing and is surrounded by other beautiful beaches such as Sauble Beach and Port Elgin. 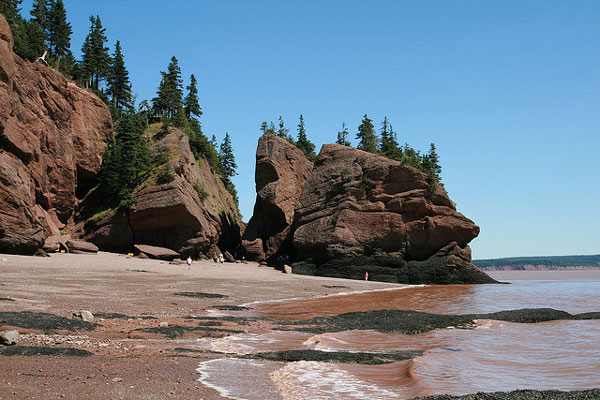 The famous Hopewell Rocks are located at Hopewell Rocks Park next to Demoiselle Beach in the eastern province of New Brunswick. The sandy beach cove sits at the park’s south end and features shapely rock formations. The area is filled with some of Canada’s most interesting wildlife such as moose, porcupine, and white tailed deer. 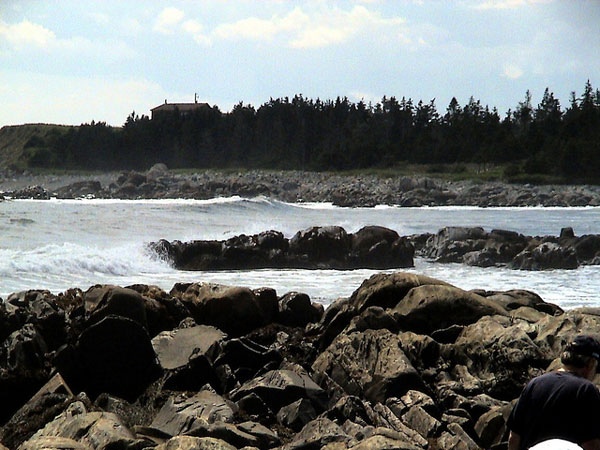 This wonderful sandy beach lies next to the Atlantic Ocean and is about 30 miles from Halifax, Nova Scotia’s biggest city. It’s about 3 miles long, making it one of the province’s longest and most popular. It’s also a well known wildlife refuge which features dozens of species of shore birds. 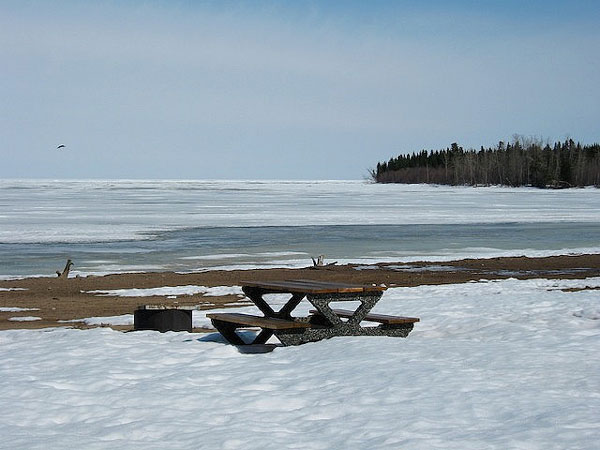 This historic stretch of sand features a rare sand dune ecology that dates back 1500 years. The beach is located in Lesser Slave Lake Provincial Park and it hosts an annual competition for builders of sand sculptures. The park also features annual fishing derbies and festivals.