Visiting museums is a good way to learn about the history, art, and culture of a particular place. Charlotte, the Queen City of North Carolina, has a lot to offer in this department. With museums that feature varied content like science, history, transportation, art, and nature, you might be overwhelmed as you decide which ones to visit and which ones to leave for next time. If you’re looking to include only a few of them in your itinerary, here is our list of the five best museums in Charlotte, North Carolina. 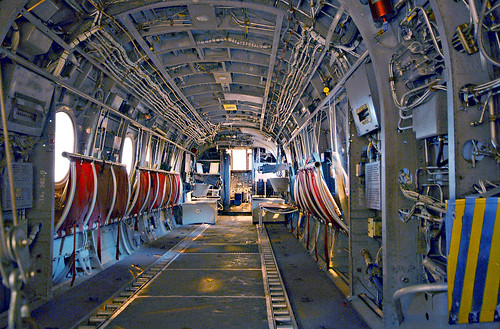 One of the largest aviation museums in America, Carolinas Aviation Museum has been collecting vintage aircraft for over two decades. Learning the interesting stories behind the aircraft here is such a joyful experience. From military to civil to commercial, you get to see the different varieties of aircraft from close quarters, and you also get to get inside in some of them.

Don’t miss the Flight 1549 exhibit, which tells the story of the plane that Captain Sully Sullenberger successfully landed on the Hudson River without a single casualty. The museum has the recovered airplane and a video on its recovery from the Hudson. 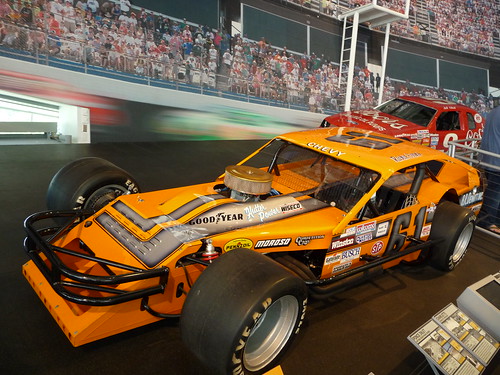 The NASCAR Hall of Fame recognizes the most outstanding drivers and other major contributors to the NASCAR industry. You need not be a NASCAR fan to enjoy this awesome museum, which has over 50 interactive exhibits like race simulators, motor racing tracks, broadcast booths, and tire-changing stations.

The popular Race Week exhibit offers a behind-the-scenes look at how the NASCAR teams prepare for a race. In addition to permanent exhibits, there are also temporary ones that commemorate special events and occasions. 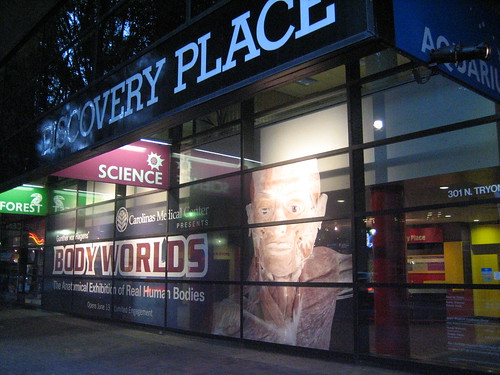 Amazing exhibits and activities at Discovery Place Science will fire up your imagination and curiosity. If you are traveling with kids, there’s no way you can miss out on this gem. Kidscience, Cool Stuff, Project Build, Science of Ripley’s Believe It or Not!, and World Alive are some of the interactive exhibits you’ll find here.

The labs allow kids and adults alike to don a scientist’s hat and carry out cool experiments. The shows’ content changes daily, making them unpredictable and even more interesting. The museum also houses an IMAX Dome Theatre where you can fly through the space and travel back in time. 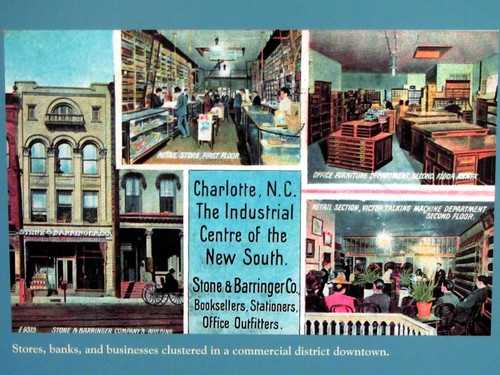 Explore the history of Charlotte through hands-on exhibits and interactive programs at the Charlotte Museum of History. Continuing exhibitions on display here include Solving the Rock House Mysteries, Charlotte Neighborhoods, A Focus on Sports, and Backcountry Gallery. The Hezekiah Alexander Home Site makes for the perfect setting to study the culture of African Americans, European immigrants, and members of the Catawba Indian Tribe, who were early settlers of the Carolina Backcountry. 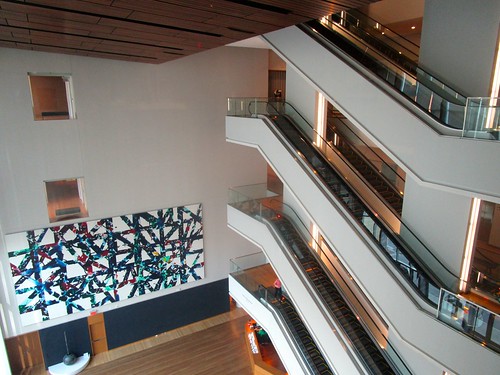 Visit the Mint Museum Uptown for an incredible collection of art and crafts from around the world. The design of the five-story museum building itself is awe-inspiring. The museum houses a huge collection of ceramics, pottery, jewelry, and crafts made from glass, wood, and other materials. You’ll love seeing the exhibits of contemporary, American, and European art and admiring the outstanding handicrafts from American regional artisans. Visitor amenities in the museum include an auditorium, restaurant, family gallery, and a shop.

The above list covers top museums on most of the subjects you might be interested in. If you have more time on hand, you can also consider visiting the Billy Graham Library, the Levine Museum of the New South, the Wells Fargo History Museum, the Bechtler Museum of Modern Art, Discovery Place Nature, the Green Rice Gallery, the North Carolina Transportation Museum, or the Afro-American Cultural Center.